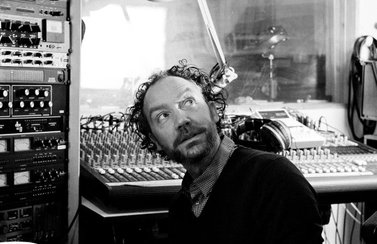 Jo Wang has composed and released electronic music since the late 1980s.

melodic and abstract/figurative.
He has extensive experience of adjusting the acoustics in concert halls across

He is a member of Green Isac Orchestra playing assorted keyboards 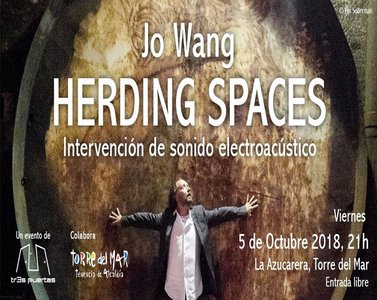 Member and Keyboard in 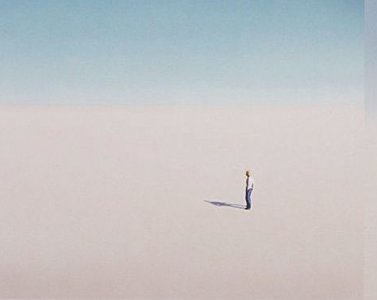 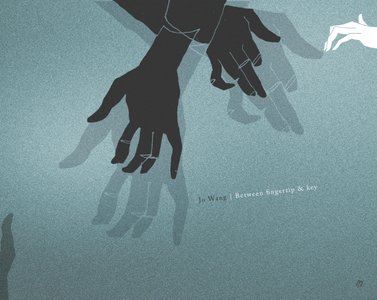 A Reflection Caused An Action 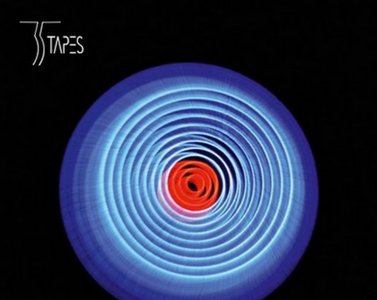 "Released from its causal consequence the actual action becomes the attraction"